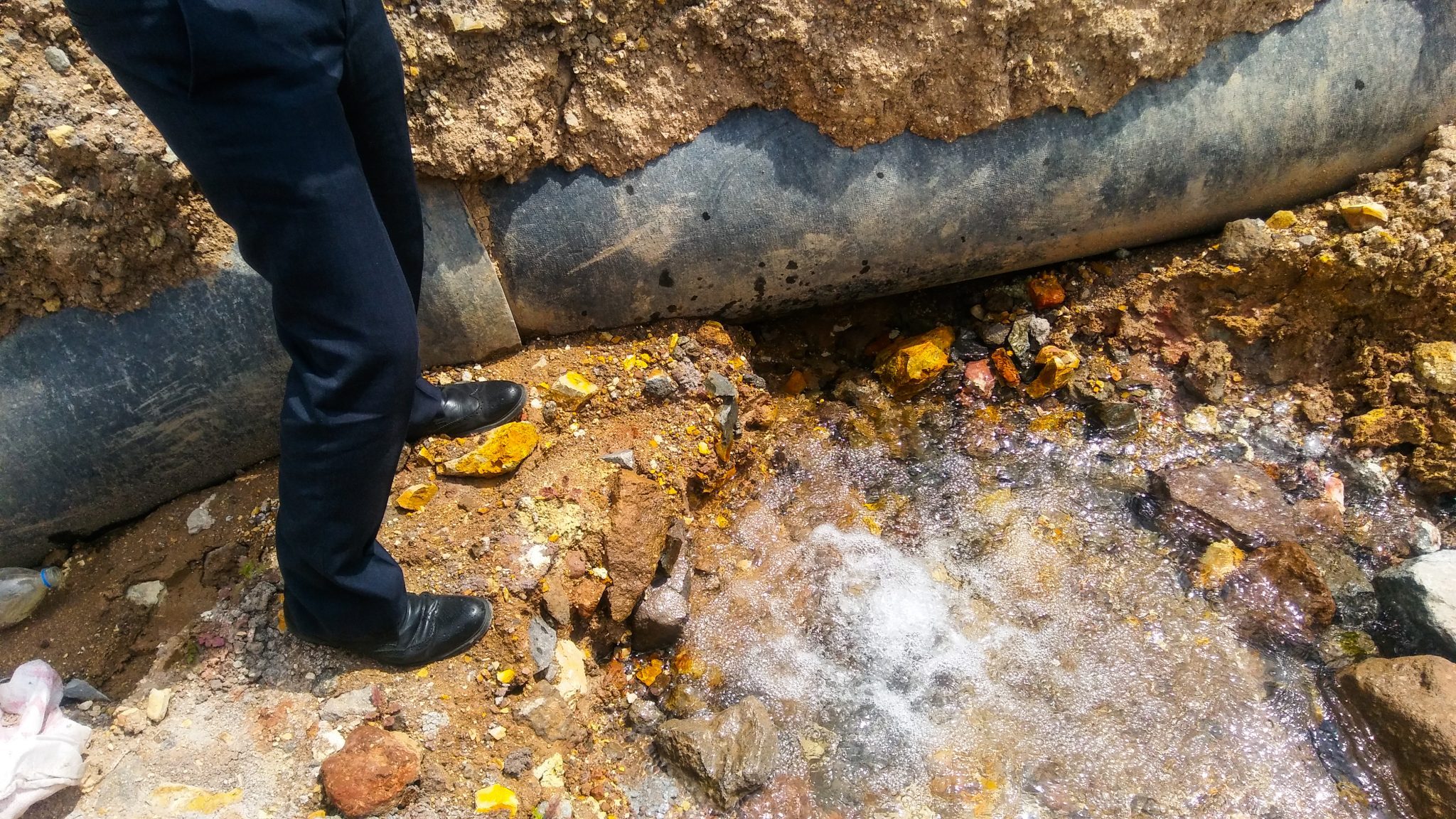 Due to the urban development in Ardabil Province in the recent decades, delineation of flood plain zone, riverbed and right of way in Ardabil Province’s rivers are vividly beneficial to prevent probable environmental damages. Therefore, considering this necessity and in order to implementation of controlling the construction in the rivers’ fringe, Ardabil Regional Water Company decided to determine the boundaries of flood plain zone and rivers’ floodway in the flood prone areas. Obviously, in the case of construction prevention in these areas, the damages of destructive floods will be definitely decreased and in addition, from the social facet, high risk areas are introduced to the inhabitants of the riversides.

The boundaries of the study area for basic study of river training included tributaries of Qarahsoo River and according to the contract, this study consisted of two sections, land surveying and flood plain zone, riverbed and right of way delineation. The basic study was as follows: